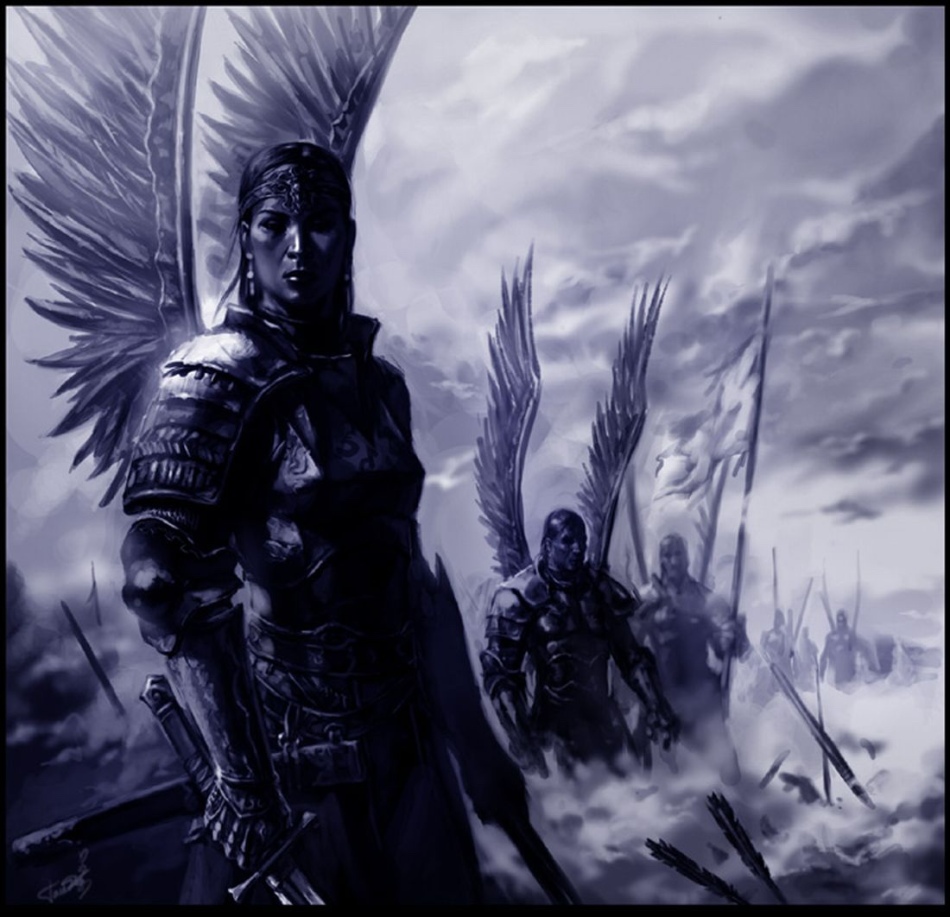 What do you do when God seems to be the hinderance and not the help? What if God’s instructions to you, don’t add up to what you perceived as God’s own will?

“Once when Joshua was by Jericho, he looked up and saw a man standing before him with a drawn sword in his hand. Joshua went to him and said to him, “Are you one of us, or one of our adversaries?” He replied, “Neither; but as commander of the army of the Lord I have now come.” And Joshua fell on his face to the earth and worshiped, and he said to him, “What do you command your servant, my lord?” The commander of the army of the Lord said to Joshua, “Remove the sandals from your feet, for the place where you stand is holy.” And Joshua did so.”

God promised Israel that they would inherit the land of Canaan. But what if God’s instructions actually seem to be preventing the very thing He promised?

God once again, did a mighty miracle by parting the waters of the Jordan. So with that event, it looks like God and Israel are in sync with the plan of moving into the promised land. But what happens when God seems to switch it up on you? What do you do when all of the sudden God’s instructions seem to be working against you? The following are some of God’s instructions that don’t seem to add up:

“Make flint knives and circumcise the Israelites a second time.”

This would cause the men of military service to be weak with possible fever and unable to fight their enemies at a moments notice. This is similar to the incident in Genesis 34:24-25 when Simeon and Levi killed all the men in a city after tricking them into having them all circumcised. While these men were unable to fight properly, they were slaughtered in retaliation, because the prince of that city had raped their sister, Dinah. This could have been a fear of the camp of Israel in Joshua 5.

2. The Passover in the Plains of Jericho. Verse 10 states,

“While the Israelites were camped in Gilgal they kept the passover in the evening on the fourteenth day of the month in the plains of Jericho.

They are literally celebrating a holiday in enemy territory. And not just in enemy territory, but in the plains of Jericho; which is believed to be one of the oldest inhabited cities in the world with one of the oldest defensive walls in the world. The camp of the Israelites is seemingly a sitting duck in plain sight of the military might of the region.

3. The manna had ceased after Passover

God’s provision had changed. Was this a sign of abandonment or was God simply switching up His manner if provision? Verse 12 reads,

So now what? Israel seems to be put in great danger by God, even though God who had brought them this far.

In verse 13 when Joshua looks up and sees a man with a drawn sword, he doesn’t know what to make of him. Joshua asks, “Are you one of us, or one of our adversaries?” Joshua couldn’t discern if the man was for Israel or against them. The man interestingly replies, “ “Neither; but as commander of the army of the Lord I have now come.”

Joshua then fell on his face to worshiped and asked for instructions. The instructions once again made no earthly sense as it concerns warfare. This commander of the army of the Lord gives Joshua the same instructions that were given to Moses: “Remove the sandals from your feet, for the place where you stand is holy“.

What can we as glean from this? According to the commander of the army of the Lord, God had no side but His own, and those who were faithful to receive and obey instructions from the Almighty were going to receive the promise. God purposes were beyond Israel’s engagement with Jericho. Those who trust in the Almighty no matter what the circumstances may appear to be will be met with help from on high. With all the things God had Israel do in the plains of Jericho, (weakened soldiers via circumcision, eating from the field instead of manna…all while outside of the fortified city of their enemy), there was to be no question whose might would make the fall of Jericho happen. God was going to flex. And once again, from Goshen (Egypt) to Jericho, God proved to be worthy of all trust. Are you ready to trust and obey?

Glorified is our God, and Highly Exalted above all.

0 comments on “Jericho and Heavenly Help: When God’s Instructions Don’t Seem to Add Up | Joshua 5”